FOR ALL EMERGENCIES DIAL 911 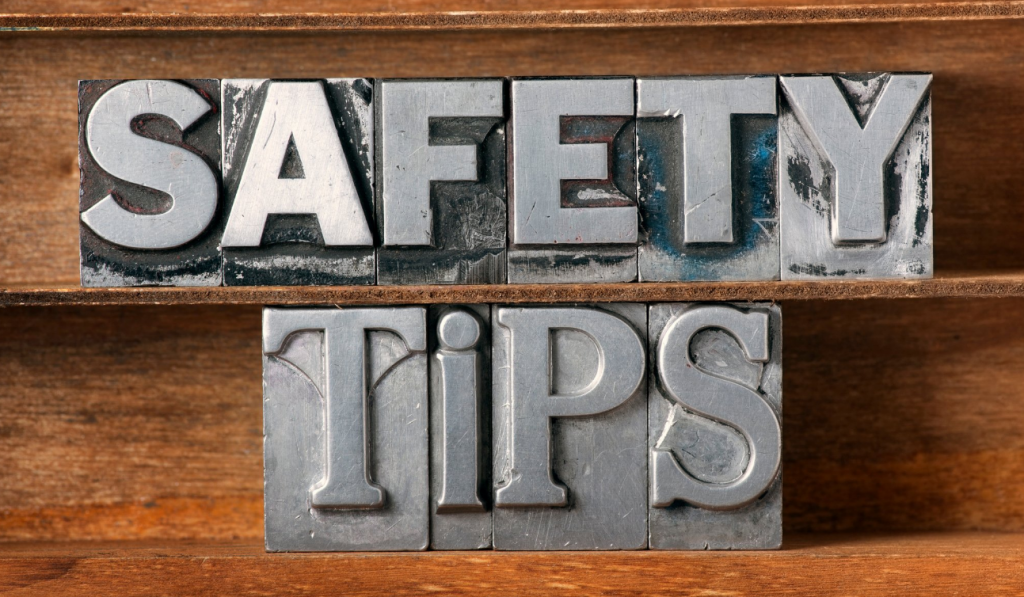 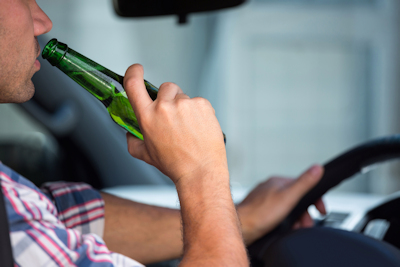 Indiana prohibits operating a vehicle while intoxicated (OWI), also known as driving while intoxicated (DWI) or driving under the influence (DUI). The OWI laws make it illegal to drive any vehicles while using alcohol or drugs. The DUI laws in Indiana include blood alcohol concentration (BAC) limits, criminal sentences including jail time and fines, driver’s license suspensions, and implied consent to alcohol and drug testing if you’re driving.

Below is a chart with the pertinent details of Indiana’s OWI laws.

In Indiana, if a driver’s BAC reaches 0.08% then no other evidence is required to show that the driver was impaired to be convicted of an OWI charge. This is a “per se” BAC limit DUI law. Indiana law also subjects anyone under the legal drinking age in Indiana (21 years old) to an even lower BAC level of 0.02% because they aren’t of age to drink. This type of policy of is called a “zero tolerance law.” Even if an underage driver didn’t drink enough to feel drunk, he or she can still be found to have been drinking and driving. Those under 21 with a BAC between 0.02% and 0.08% can receive a Class C infraction or ticket punishable by up to a $500 fine.

Penalties for OWIs/DUIs in Indiana vary based on the driver’s BAC level, the age of any passengers, and the number and type of prior convictions. A first OWI with a BAC of 0.08% to 0.15% or using a controlled substance commits a Class C misdemeanor, punishable by up to 60 days in jail and a fine of up to $500.

It’s a Level 6 felony to be 21 years or older and operating a vehicle while intoxicated with at least one passenger under 18 years old. It’s also a Level 6 felony if a person is convicted of a second OWI in the last five years, causes serious bodily injury, or kills a law enforcement animal. Sentences for Level felonies range from 6 months to 2.5 years incarceration and a fine up to $10,000.

If your drinking and driving causes the death of another person, it’s a minimum of a Level 5 felony. However, it’ll be Level 4 felony if you had a prior OWI in the last five years, your license was suspended, or you had a 0.15 BAC or above. A Level 4 felony can be punished by 2-12 years of imprisonment and a fine up to $10,000. Each person injured or killed in one drinking and driving accident is treated as a separate offense, so you could be charged with multiple felonies for one incident.

The Indiana Bureau of Motor Vehicle (BMV) may administratively suspend or revoke your driving privileges when the court informs it the court has probable cause to believe you committed an OWI. Driving privileges can be suspended for up to 180 days or longer for repeat offenders. Fortunately, you may be eligible to request a hardship license so you can continue to drive to and from work during your suspension.

The installation of an Ignition Interlock Device (IID) may be required to get a hardship license. An IID requires a person to blow into the device without registering a BAC before the vehicle can start. However, not everyone is eligible for this, for example, if they were convicted of an OWI previously.

It’s illegal to operate a commercial vehicle with a BAC of over 0.04%. If you do so, you will lose your CDL for at least one year or three years if driving hazardous materials. Commercial drivers aren’t able to get probationary licenses to work.

Refusing to submit to an alcohol or drug test will not save you from the consequences of a DUI in Indiana. Indiana has an “implied consent ” law that permits the state to revoke your driving privilege for one year for refusing alcohol and drug tests to determine if you’ve committed an OWI. If you have a prior OWI conviction, the driving revocation will be for two years. In addition, you won’t be able to receive a hardship license to travel to and from work.

Get Professional Legal Help With Your OWI Charges

While driving under the influence (or “operating while intoxicated” in Indiana) is probably the most common criminal charge in most states, the penalties upon conviction are still quite serious. An OWI conviction also can impact your life in other ways, such as the ability to get around town.